The Caribbean isn’t at all lacking in world class beach holiday destinations, though some islands certainly gain more recognition than others. For the Cayman Islands, tucked away in the western Caribbean between Cuba and the Gulf of Mexico, it pays to look beyond the familiar names that so many Caribbean holidays are based around. While its relatively remote location sets it aside from its competitors, the three islands that make up the Caymans offer a multitude of exciting opportunities for every holiday-maker. 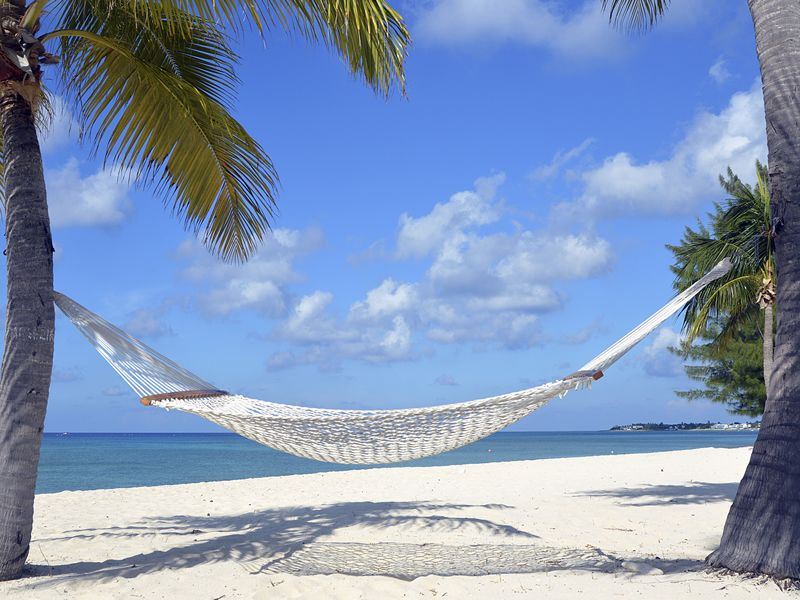 Cruise ships are present, but not dominant. A daily influx of casual tourists is not uncommon, particularly in peak holiday seasons, however the Cayman Islands offer so much more than is remotely possible to accomplish in a day. The ideal place to base yourself for your stay on the Caymans is on the largest of the islands, Grand Cayman. It is here you will find the capital city, George Town, and one of island’s most impressive natural features, Seven Mile Beach. 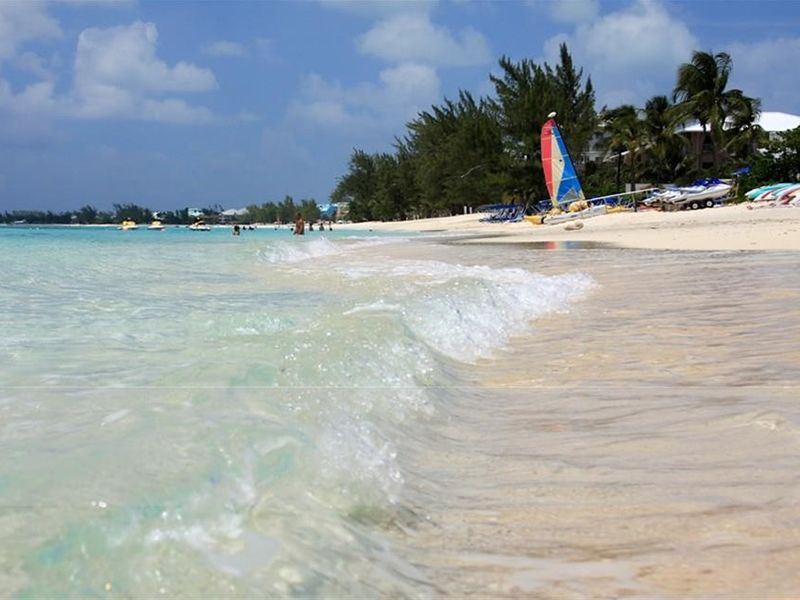 Located just a few hours north of George Town, Seven Mile Beach is a constant stretch of white, sandy splendour with more allure than any swimming pool outside a luxury hotel could ever offer. The crowds are satisfyingly lacking, particularly towards the northern end of the beach, remarkable considering its stature as ‘The Caribbean’s Best Beach’, as recently voted for by Caribbean Travel and Life Magazine. It maintains a high reputation, though the sand and space aren’t all it has to offer.

Perhaps the most sought after aspect of a Cayman holiday is the phenomenal scuba diving and snorkelling that can be had off the island. Wherever you are on the coast, you either have a reef on your doorstep, or there’s one guaranteed to be close at hand. You needn’t even get on a boat for the experience, particularly for snorkellers. For this reason, the Cayman Islands are considered the best snorkelling destination in the whole of the Caribbean; no small feat. Along Seven Mile Beach alone lie some of the highlights, including Governor’s Reef and Cemetery Reef, my personal favourite. 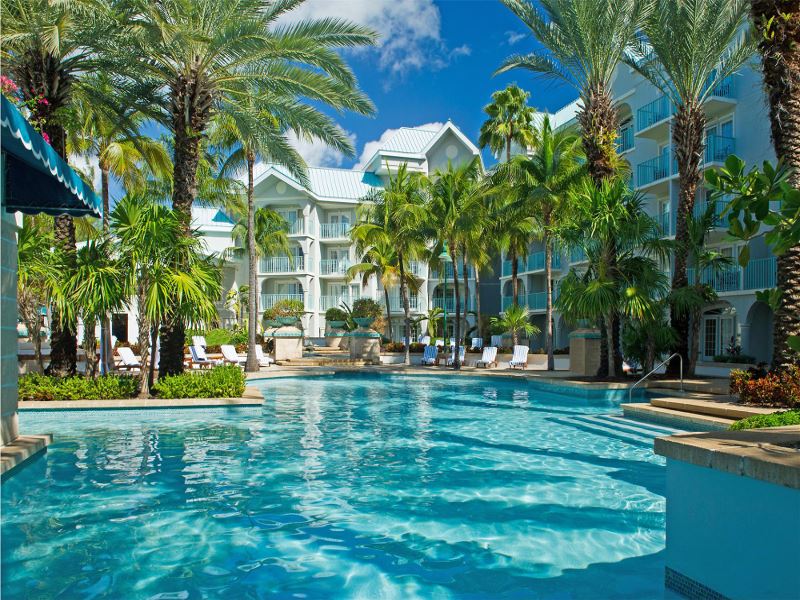 Potential excursions are highly varied with no shortage of highlights. If you have room for a 102nd stop on your Bucket List then Stingray City is an absolute must do. By catching an hour long comfortable boat from a number of operators, you will be taken to a sandbar that for years has been occupied by hundreds of Stingrays. Alarm bells may ring when you recall what happened to Steve Irwin, but the rays are far more interested in the food they are being presented with by those who feel brave enough. This is the ultimate snorkelling experience suitable for people of all ages. A recommended tour would be with Captain Marvin; I’ve used the tour twice and have had a completely satisfying and eye-opening experience on both occasions. They even stop for a quick snorkel at an offshore reef on the way back if you aren’t too tired!

There’s plenty to see on the reefs just off the beach to keep you entertained though. Highlights include the mesmerising array of colours shown off by the fish of the reef, including Parrotfish, Butterflyfish, Angelfish and Groupers. Larger fish are also common; you’d be unlucky not to see a Barracuda or Tarpon on your snorkel or dive, while Nurse Sharks, Reef Sharks and even Hammerheads patrol the reefs just 20 metres out from the beach. The sharks don’t present a threat however, so you shouldn’t feel concerned about entering the water. Keep an eye out for Reef Squid and Sea Turtles as well.

Aside from diving and snorkelling, other popular attractions include the Turtle Farm located just north of Seven Mile Beach, where interaction with endangered species of Turtles is made possible. Further inland is the Botanical Gardens, home to a range of small mammals, birds and reptiles, including the endemic Blue Iguana. Look to spend half a day at each of these sites, while spending the rest at the beach with your mask and snorkel at the ready.

While Grand Cayman steals the thunder, it’s important not to forget there are two other islands making up the Caymans, Cayman Brac and Little Cayman. Both deserve a lengthy stay, particularly for the excellent wreck dives that each island has to offer. What’s more, there is a significant lack of human presence on these islands, giving the visitor the feeling of blissful isolation.

While there is even more to the Caymans, you need look no further for your prospective beach holiday. If you want constant sun, turquoise sea and first-rate accommodation, with access to a whole host of diverse excursions to suit holiday-makers of all ages, you don’t really need to look any further. I wholeheartedly recommend Grand Cayman, and Seven Mile Beach.