Walter & Betty travelled to Africa and stayed at Papillon Lagoon Reef . Here's what they had to say: 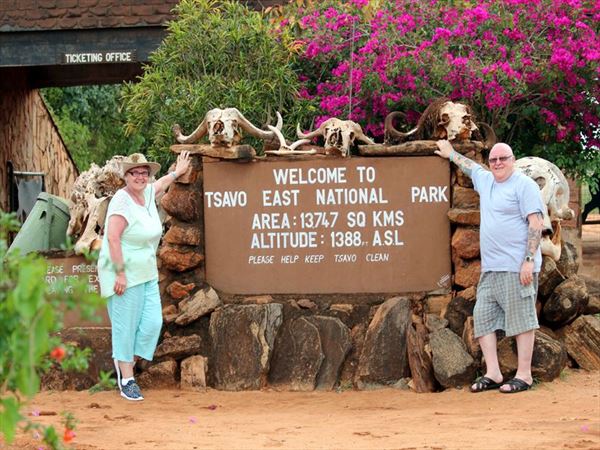 In 1994 we adopted a baby elephant in Kenya named Emily and sponsored her till 2002 until she was released back into the wild, she now has two children of her own.

This is where Tropical Sky comes in. We went to Mombasa in 2013 but were unable to visit Emily, so this year for my wife’s birthday we got in touch with Tropical Sky again who arranged an all-inclusive trip to Papillon Lagoon Reef. What a brilliant location on Diani Beach, reputed to be the best beach in Kenya, miles of silver sand as far as the eye could see!

The hotel was excellent with large buffet style breakfast, lunch and evening themed dinners followed by local tribal entertainment in a beautiful setting on the edge of the Indian Ocean. The staff were second to none and we have never had staff that were so attentive. 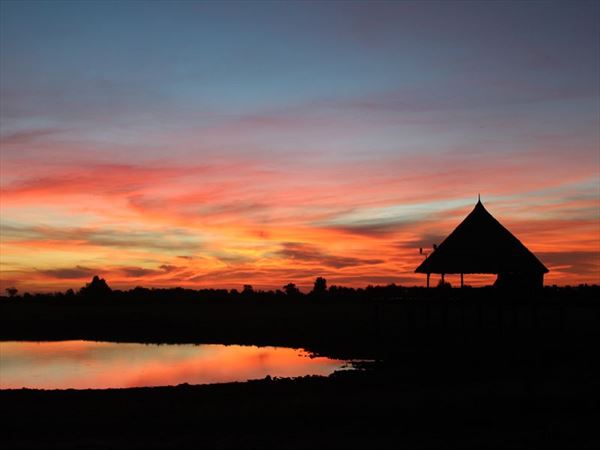 Now back to the Elephants, the holiday Rep arranged by Tropical Sky was so helpful and arranged many trips for us all at better than local prices. We wanted to go to Tsavo East as this is were Emily had been released in 2004. Not only did the Tropical Sky rep arrange a wonderful overnight safari for us at Voi Lodge in a premium room, which featured two four poster beds, as a surprise for my wife’s birthday on the actual day he had arranged a private trip to The David Sheldrick Wildlife Trust where Emily was an Orphan! They allowed us help feed the baby elephants and also gave us free access to all the other elephants so that my wife could pick a new elephant to adopt, which she did. Sadly we were unlucky in one respect, that morning Emily had called in at the stockade for a visit with her children but alas we missed her. 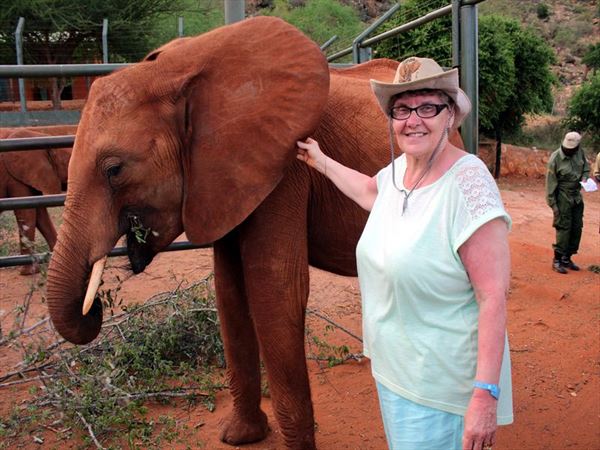 For the rest of the safari we were able to see lots of other game including a Cheetah on the hunt, which we were told was a very lucky encounter that you do not often see. 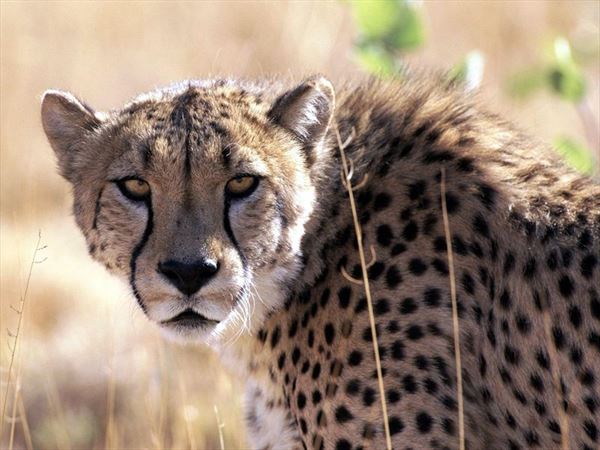 And we will be looking forward to booking with you again.

We would like to thank Walter & Betty for sharing their story with us and hope to welcome you on another holiday soon..